The Ship of Pain

We all sail
the ship of pain.
Some feel more pain
Some seems to feel less
But all feel the equal pain.
Degree of pain is same
What differs is 'that' position
in which one feels the pain.
And all pain ends only
with the end of the voyage. 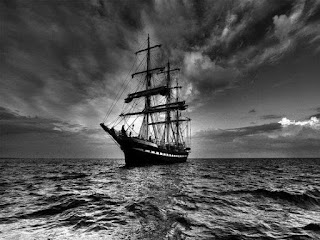 Dust flies and flies on dusty things,
Walk. There is a concrete surface still.

Wind blows, blows everything,
Blow not you, then there remains everything still.

Rays come and go, nothing stops until you.
Breath. There is fresh air of dawn still.

O Noblest of all creatures of His mighty creation!
Despair not, there is a stillness of still, still.

© Shujaudeen Shuja
Posted by Unknown at 08:40 No comments:

When I was a child I didn't understand
Why my parents start warning against going out
Whenever the month of December begins.
The growing Khadi – Vardis and leaves’ dress
With guns and Lathis in their hands
Troops start appearing in groups
Around mohallas, mosques but colonies
Indicating that, ‘Anything can happen at anytime’.

When I was a child – I ask nothing, knew nothing
But kept locked myself with my family
Behind the four walls
Till now on every December.
No one allow to go out,
Not even to prayers
As if 144 section implemented only for us
As if, ‘Anything can happen at anytime’.

Where are those naughty chirping birds of crowded boughs?
Why are the empty play grounds
And vacant mohallas which were never used to be…
Why I see today army vans near mosques
Circling the Government’s Carsevaks around.
Then I understand
The fear on the faces of my parents
Fear of those still echoing cries, horror of untold nightmares
Of that 6 December and thereafter Decembers
Then I understand
Why my parents start warning against going out
Whenever the month of December begins. 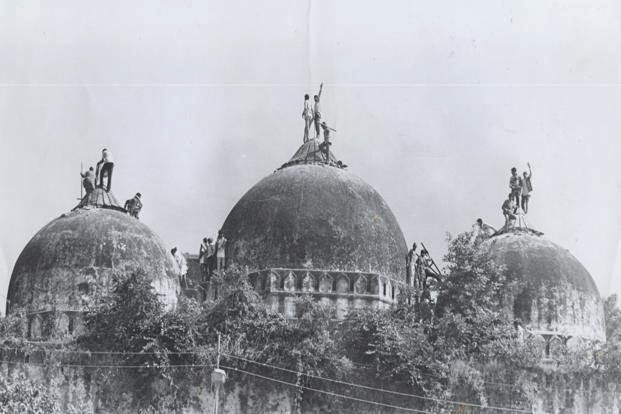 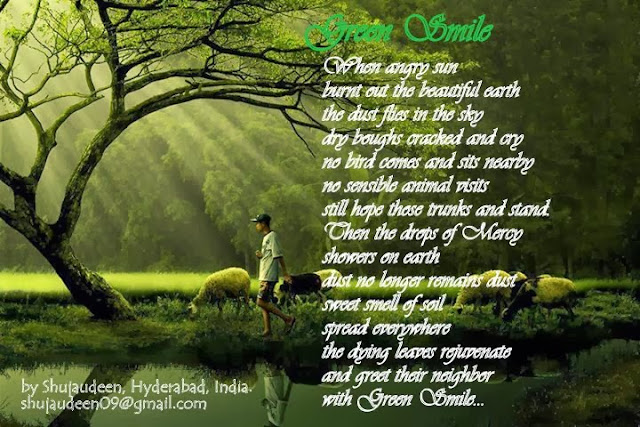 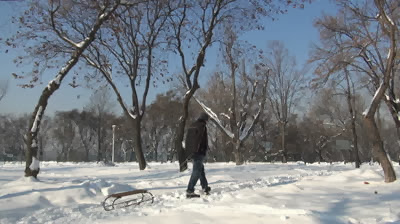 A Festival of Rocking…

A Festival of Rocking…
And the noise startled my earsTo look out of my windowSee nothing but the smoke everywhereI step out of my room to move around.I see…somewhere tinny-mini diyas around the housesas lighting fencessomewhere dhudum-dhadam-dhudum soundsome raja-maharaja or Sultan coming around.somewhere among them the rocking children voicesand somewhere again come chit-chat-chut- or soooooooooooor noisessparkling-n-circling of fiery crackers…sparkles of fire flying and crossing skyscrapers.decorated balconies of houses with lampsthe lamps of electricity, paper, plastics and the lamps of mud.When I ask someone what’s this happening? A reply come it’s a festival of rocking.
Posted by Unknown at 00:45 No comments:

When I look at people
People look at elsewhere...

When i look at elsewhere
People look at me...